The isolation period makes a lot of difficulties for berry growers in Ukraine, but nobody has prohibited construction storages for berries. Moreover, preservation process can be easily controlled with only possible today remote conditions, Insolar-Kholod director Anatoly Bogdan told in an interview for SEEDS.

– Remote access constructed by your company storages equipped with, became a great advantage during the isolation period, doesn’t it?
– As for small defects, we can easily remove them from any computer. To control processes watching after work of the equipment, cause all storages are equipped with monitoring and remote access. 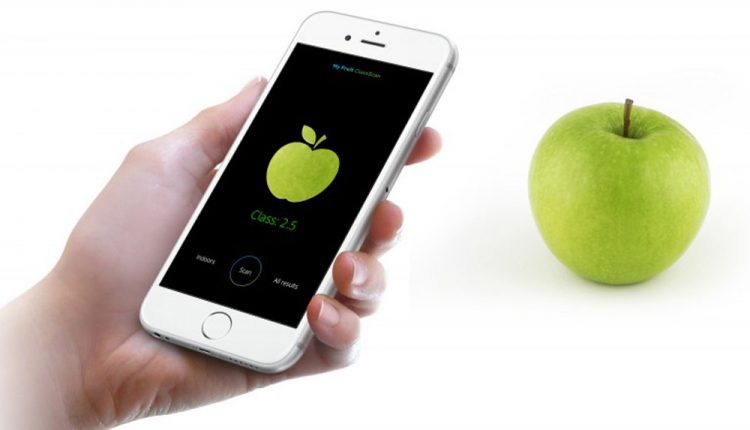 But remote access doesn’t give a possibility to solve mechanical damages. That is why even during the isolation service groups are working, visiting projects, – if repair or immediate maintenance are necessary, it couldn’t be done remotely.
Talking about huge apple storages, storage period is over for now. Cold rooms are even switched off at some of them or only 2-3 rooms are on.
As for the customer relations. Yes, communication can be lost, because you do not meet face-to-face with the customer. You do not go out to his facility and do not meet him.
Apart from this we continue actively working: building and assembly works are going forward, – they are allowed in the country, – preparing offers. We actively work with our foreign suppliers, all their production facilities are running, equipment deliveries are in progress as well.
The isolation period has reacted only on the office activity. When you are at the office, it is much easier to communicate. Now only one question could being solved during several hours instead of 20 minutes.
– A lot of companies have faced out temporary limitations with access to the fields. How crucial is this for your company?
– In order to look at the place of future assembling, it is absolutely essential to visit the place. Very often future facility is placed somewhere with poor connection. And besides, personal contact is not unimportant in our work. 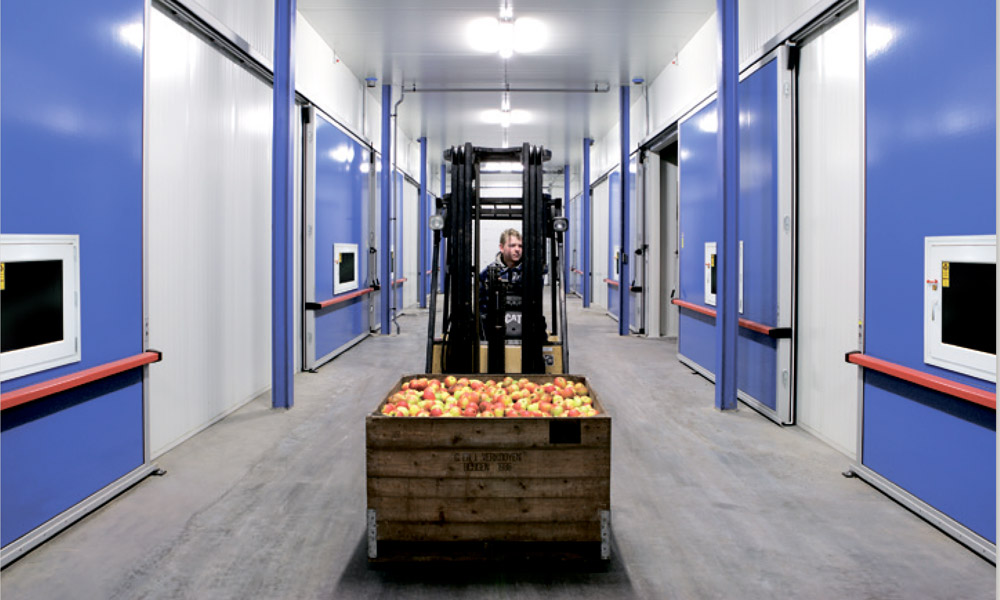 – Has the isolation period affected on increase in demand for building storages?
– Unfortunately, hasn’t. Rather the opposite. Signing of several our contracts has been postponed because of the current situation. Economic components are greatly important.
– As estimated, berries won’t be expensive in spring 2020 – isn’t it a great ability for freezing?
– Quite the contrary, if berries are cheap – where could money be taken for construction of shock freezing rooms or a complete storage? They build when products are more expensive. When the apple price was higher than often, a lot of producers were going to develop further – to buy sorting and packing equipment, new refrigerating equipment.
But due to the economic crisis, which appeared as a result of the corona-virus, not everybody could permit this to themselves. This is enough expensive equipment.
And those, who have storages already built-up and equipped, have a possibility to hold on their products and to gain a fair amount of money.

Tunnel freezing of berries is the most popular in the Ukrainian fruit and vegetables...

Double increase of apple price by means of industrial storages. Myth or rea...
Scroll to top