News
You are here: Home / Technologies / Tunnel freezing of berries is the most popular in the Ukrainian fruit and...

In recent years Ukraine is rapidly expanding export of fruit and berries. Thus, during 2019 Ukraine delivered abroad fruit, berries and nuts for more than $ 260.000.000 in total, which exceeds the indices of 2018 by 14%. In particular, such items as apples and berries showed swift export growth during the last several seasons. In the first part of our article East-Fruit has already discussed with Anatoliy Bogdan, Insolar-Kholod director, the reasons for active growth of export and further prospects for development of apple storage and grading market in Ukraine. For now Anatoliy Bogdan in the exclusive interview has shared with his opinion about further development of Ukrainian berry market. 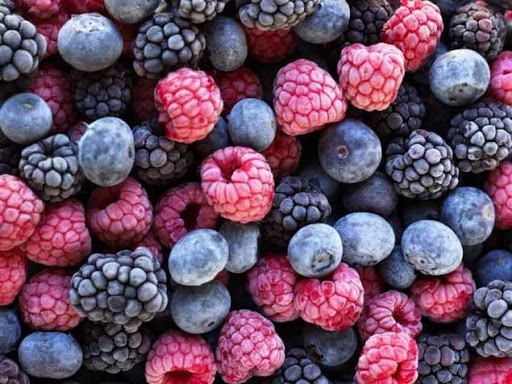 – Over the last years more and more producers started to draw their attention on berries. Especially blueberries come forward. Reminding the events from 5-7 years ago, very few people knew about these very popular berries at all. Due to this, do a lot of Ukrainian producers invest funds in building cold rooms for blueberries nowadays?
– Nowadays there is a high demand for Ukrainian blueberries both in internal and external markets. That is why blueberries produced in total are sold almost at once and cannot be stored for a long time. Besides, single CA storages for these berries appear nowadays. CA storages are used for other berries as well, in particular for sweet cherries, black and red currants. As of softer berries, for example, raspberries and garden strawberries, they are not kept for a long time, but are frozen or sold fresh. 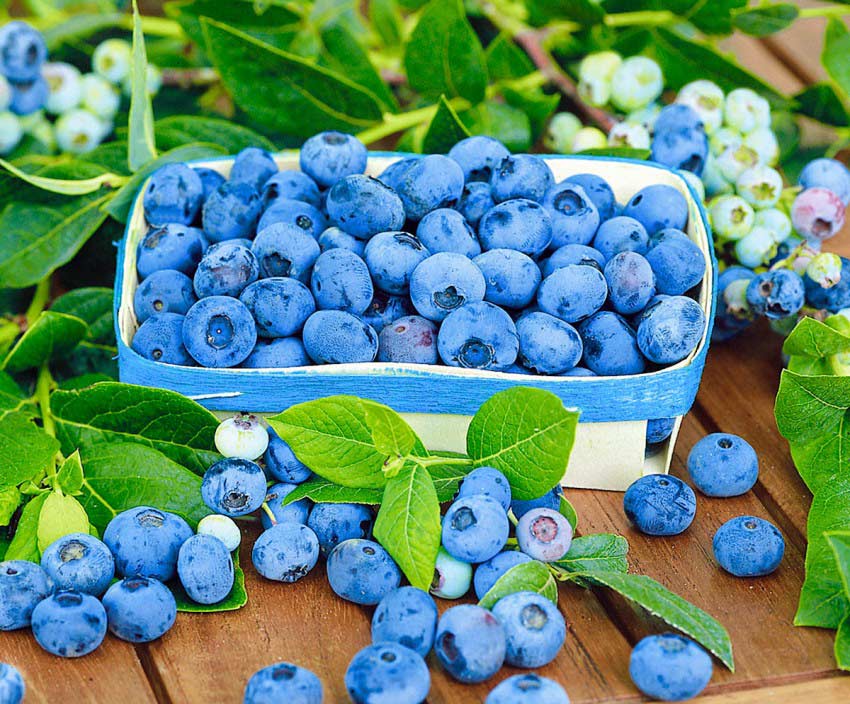 – In case of we store blueberries – this refers 100% to a fresh market. How is about freezing of berries?
– If we talk about blueberries, really 100% of production nowadays is the fresh market. However, so huge plantations of these berries have been made over the last years, that when they start a production bearing, I am not sure if there will be a demand for such a quantity of fresh berries. Then, quite likely, producers will be engaged in blueberies processing or freezing. 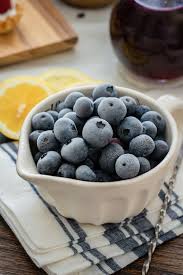 – As for new projects, the majority of businessmen build shock-freezing rooms, don’t they?
– The majority is interested in a tunnel freezing, but a static freezing goes into the background. How far this sector will be developed in future – it is unknown, but a swift development is seen in recent years.

– Are there a lot of people who reconstruct available and out of date static freezing rooms into modern shock-freezing rooms?
– Everything depends on the producer’s rate of production. If they give the freezing rate of more than 1 tonne an hour, then, of course, they are interested in dynamic freezing. If the rates are smaller, than using dynamic freezing is economically unprofitable. 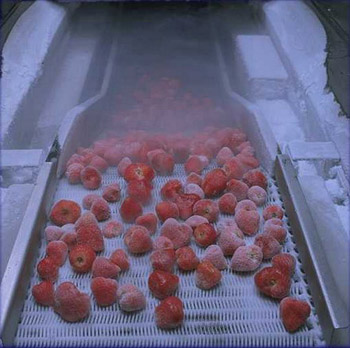 – Every next year more and more producers set up new berries plantations of popular varieties abroad. And, of course, the majority of them are oriented on export. How do you appraise the prospects for building new storage and freezing rooms for berries in Ukraine?
– Ukrainian storage market in the berries segment shows an active growth in recent years. Even it is possible to say that we can see a kind of a splash, and storage, as well as freezing rooms are actively built. Berries business is developing very swiftly nowadays and, most likely, this tendency will be seen the coming years as well.